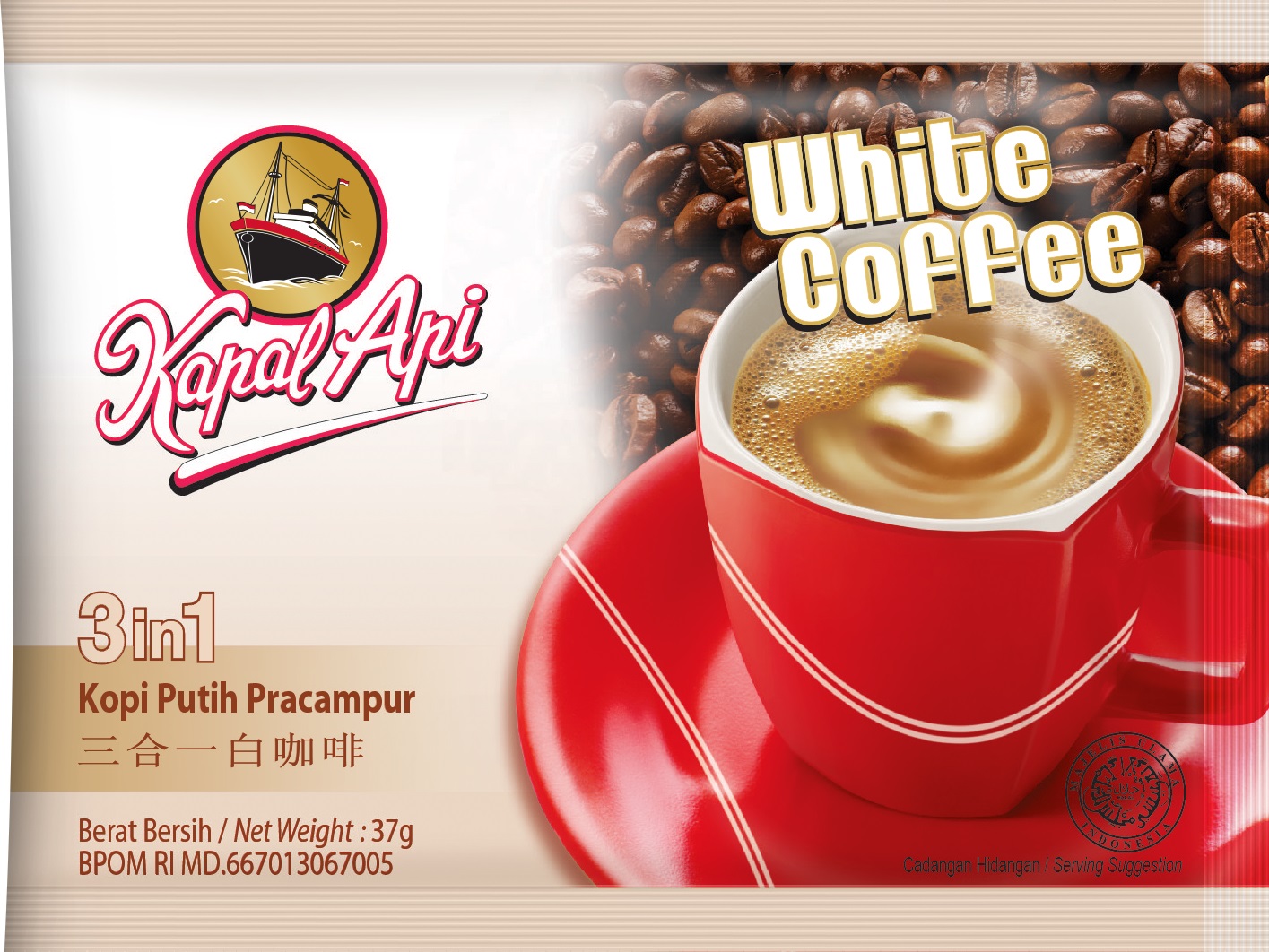 KAPAL API is a household name in coffee where it is originated from. Indonesia, a country that grows its own coffee and exports to the world. The archipelago is the fourth largest coffee producer in the world, and being the biggest coffee producer in Indonesia , Kapal Api is a master blender of coffee , both from own plantation in the island of Sulawesi and other coffee plantations along the vast islands of Indonesia


With a rich heritage of over 87 years in the coffee industry, Kapal Api is still as dedicated to sourcing the best quality coffee from the best regions around the world. In Malaysia, as thick as coffee comes, KAPAL API KAW earns its name by quality. Its coffee taste assured . These are two essentials matter by which people who are serious about their coffee, insist on Being the favourite among 250 million Indonesian has also being the favourite amongst Malaysian coffee drinkers. Thick, black and strong characters made a great cup of coffee for all. 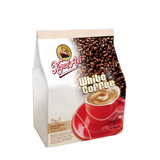 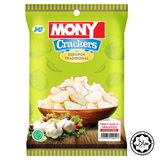 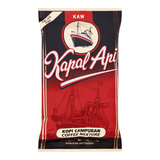 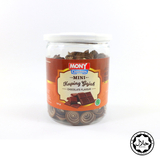 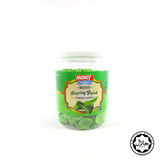 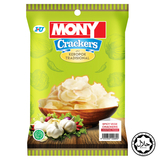 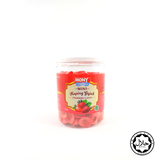 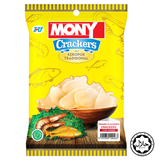 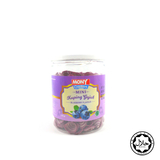 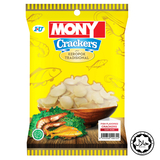