Skin Clear is a balanced formulation of purifying herbs, aimed at restoring internal harmony. It helps cleanse the skin from within to promote smooth, supple skin, which is an indicator of good health and wellbeing. Skin Clear is especially recommended for those prone to acne or skin blemishes.

Traditionally described as a blood purifier, burdock was believed to clear the bloodstream of toxins. Burdock root contains high amounts of inulin and mucilage, which have soothing effects on the gastrointestinal tract. It also contains polyacetylenes that have been shown to have anti-microbial activity.

Burdock has been used against fungal and bacterial infections, particularly those of the skin and urinary tract.


Echinacea increases the production and activity of white blood cells, lymphocytes and macrophages which support the immune system and fight infection. Echinacea’s blood purifying action makes it effective for treating skin problems such as acne, boils and abscesses.


Sarsaparilla has been used in the treatment of skin diseases (eg, psoriasis) and leprosy. It is considered a blood purifier, and is useful for treating skin complaints such as acne, eczema and dermatitis syphilis. Its diuretic action helps bring relief to women suffering from premenstrual fluid retention.


Calendula is beneficial in reducing inflammation and healing wounds. It has been used to treat various skin diseases ranging from skin ulcerations to eczema. It possesses anti-inflammatory and antiseptic properties and is especially useful in treating inflammatory skin lesions.


Red clover is well regarded as a diuretic and is beneficial for many chronic conditions, particularly those affecting the skin, such as eczema and psoriasis. It also functions as a digestive aid and as an expectorant for coughs, bronchitis and whooping coughs.

Red clover contains significant amounts of the antioxidant tocopherol, which protects the skin from free radical damage. Preliminary research carried out by the US National Cancer Institute revealed that red clover has anti-tumour properties. 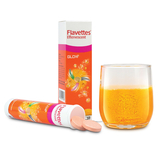 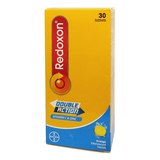 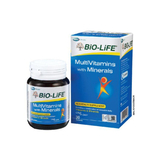 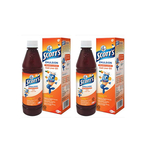 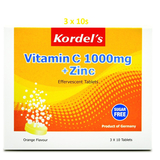 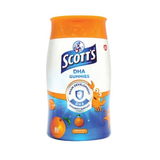